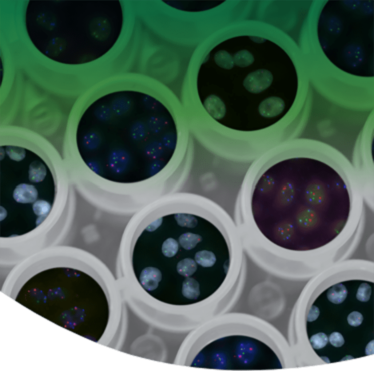 Whether it’s addressing unmet need for blindness diseases and orthopedic conditions or providing choice in the area of vaccines, we are dedicated to discovering and delivering innovative options for patients. We are committed to the patient communities and target populations where we focus our science, in rare disease to conditions that affect millions.